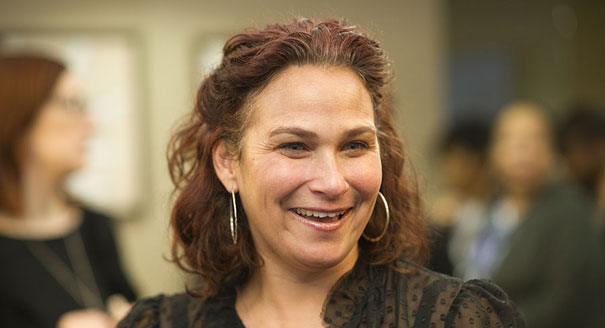 That’s not true, but I needed to say that so I could post this:

In the words of Lando Calrissian, "This deal is getting worse all the time." @IlyseH http://t.co/UYmJh6jGRR

The first retweet was by Ilyse Hogue, president of NARAL Pro-Choice America. Can you blame her? Who can resist a Billy Dee Williams reference? END_OF_DOCUMENT_TOKEN_TO_BE_REPLACED

As a general rule, I’m not out to hurt anyone with what I write (unless you’re a small-minded, bigoted, moron). So when I posted a story about newly minted British writer named Abigail Gibbs who, at the ripe old age of 18, received a six-figure advance for her first novel, The Dark Heroine: Dinner with a Vampire.

I had no intent beyond poking a bit of fun when I posted the story to Facebook, when a snarky comment to the effect that it was wrong that someone so young be so successful so quickly.

At least I thought it was in good fun, but when the story got duplicated over to Twitter, I got an unexpected reply from the author herself. END_OF_DOCUMENT_TOKEN_TO_BE_REPLACED

In 1984, I took the second of about five creative writing classes during my college career. The instructor was an author named James P. Blaylock. If you haven’t heard the name, then you’re not a fan of Steampunk fiction. What is Steampunk, you ask?

Steampunk stories tank place during Victorian times, often but not necessarily in London, and features technology that are advanced, steam-powered equivalents of modern devices. That’s it: Victorian society, semi-modern steam-powered tech. Within those parameters, it’s a pretty big sand box.

So this Blaylock character writes Steampunk, right? Is that all? Oh, no. It’s better than that.

END_OF_DOCUMENT_TOKEN_TO_BE_REPLACED

Christopher Hitchens was an angry man, no doubt about. Even though, cosmologically speaking, he and I agree more than we disagree, even I could say “come on, now!”

But he was, above all, a brutally honest man. Agree with him or hate him, he never told you anything but what he really felt. That’s a rare quality. He will be and should be missed. The world is poorer tonight.