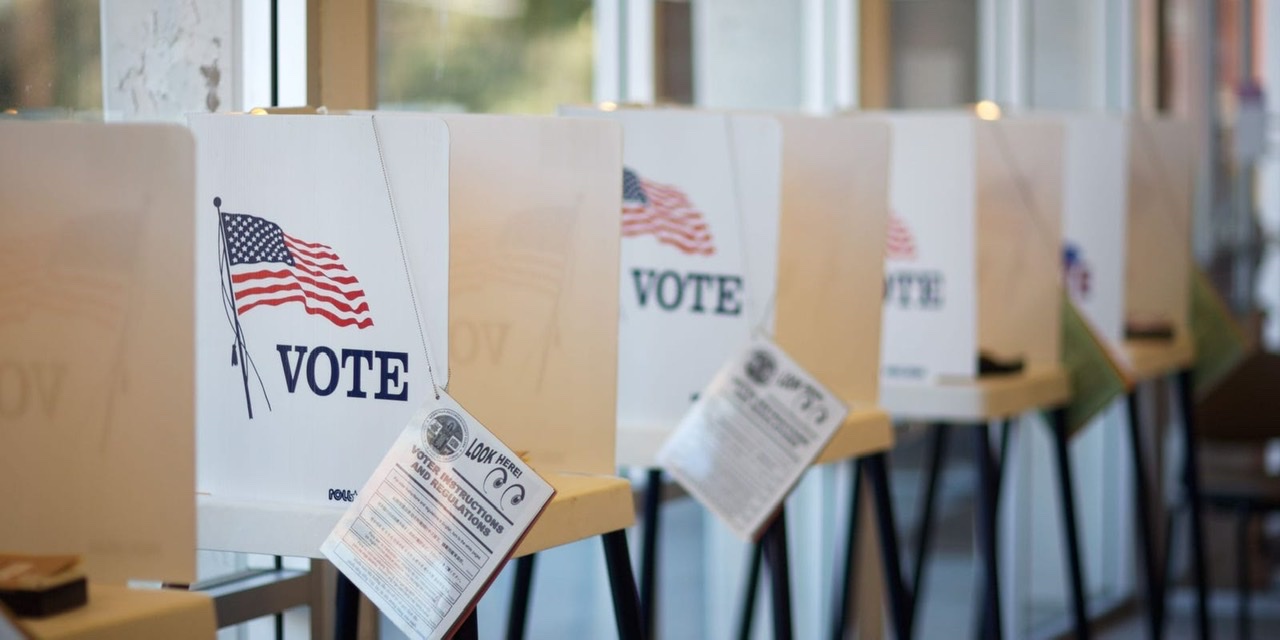 Prior to this election, one had an assigned voting location for their precinct, and you could only vote there and nowhere else. This could be difficult if you had a long commute to work, and it might be difficult to make it home in time to vote. Also, voting took place on election day only. One could request a mail-in ballot, but that was not automatic (unless to you asked to be a permanent vote-by-mail voter).

In 2020, there are 188 voting centers across the county, and every voter can use any one they choose. If you live in San Clemente but work in Seal Beach, you can vote in Seal Beach if that’s more convenient (And if you’re not from around here, trust me, getting from Seal Beach to San Clemente at rush hour takes a while). Also, at least one voting center per city is open starting the Saturday two weekends before election day, allowing for a full eleven days of voting. Every other voting center is open starting the Saturday before election day, allowing four days of voting. And, if you go on the morning of the first day, ten days early, you will probably have the whole place to yourself. The voting center that I used was full of very lonely poll workers, who were happy for the company. Seriously, I’ve never had that many people help me vote at once.

Admittedly, being only the fourth person to use that voting center, the procedure was probably not as smooth as it will be ten days from now, or in November, but it went without a hiccup.

Additionally, every registered voter in Orange County automatically gets a mail-in ballot, so it’s easy to vote that way, if you want.

In short, Orange County, good old conservative Orange County, the heart of Reagan Country, has made it as simple as possible for people to vote at a time when red states all over the country are bending over backwards to make it harder to vote, usually under the bogus pretense of preventing voter fraud. Someone gets struck by lightning in California more often than someone commits voter fraud. Of course, Orange County isn’t as conservative as it used to be, with six out of six districts sending Democrats to Congress in 2018.

Of course, if we’re making it easy to vote, it’s probably not surprising that the Orange Country Republican party has bullshit issues with it. They’re concerned that their voters, who tend to be older and live in the suburbs, are too used to voting in the same place every time and might have “transportation issues.” Right, because it’s not like your polling place wouldn’t change multiple times without notice under the old system, even if you never moved. I’ve had the same address for 20 years, and I’ve had multiple polling locations in that time. Also, I suspect that many if not most senior citizens are like my parents, who voted by mail almost exclusively after they reached their seventies, and Orange County has made that easier, not harder. Your mailbox tends to not move, and it’s a lot closer to you than your polling place.

So, Orange County Republicans, your so-called “concerns” about our new voting system are nothing more than knee jerk Republican opposition to anything that makes voting easier, because you know that greater voter turnout almost always favors Democrats. Our county’s election reforms have done nothing to “disenfranchise” your voters,

Even though they never asked me, this new system pretty much incorporates every change I would have made in the voting system as it existed before 2020, giving almost no one an excuse not to vote.

These changes, if implemented universally, would negate any urgency to make Election Day a national holiday, as many are advocating. I’ve always been pretty dubious about this idea, because it’s more of a workaround than a solution, like continually putting air in a leaky tire instead of fixing the tire. It doesn’t address the sheer stupidity of having our elections on Tuesdays in the first place, the reasons for which predate the Industrial Revolution.

In my opinion, a better solution than an Election Day holiday would be to move Election Day to the weekend (like most modern democracies) along with all the other reforms implemented by Orange County this year.

Why I Am Not a Libertarian, Part Deux

The free market is a faith-based concept.