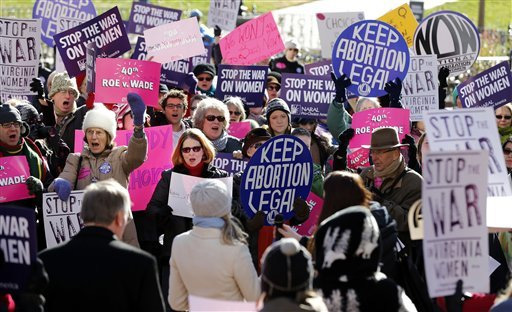 January 22, 1973. The United States Supreme Court ruled 7-2 that no government, state or federal, had the power to outlaw abortion, that it was an individual choice. That has been the law of the land ever since, but many will not rest until that decision is reversed.

What would happen if Roe v. Wade were overturned? My next novel drops you right into the middle of a world where that has already happened.

In the year 2019, more than half the states in the Union have outlawed abortion. A underground network has emerged to help women get to those states where the procedure is still accessible. Already facing harassment and arrest, they are suddenly confronted with a new threat as a serial bomber starts targeting their members. As FBI Special Agent Roana DeSanto hunts the bomber, her investigation is stymied when the victims she is trying to help are unwilling to trust her while she works alongside the same local law enforcement agencies that have been trying to throw members of the network, the bomber’s targets, in jail.

One Reply to “Forty Years Ago Today”

Common Goods, a bookstore in St. Paul, MN, and founded by none other than Garrison Keillor, has posted this delightful...