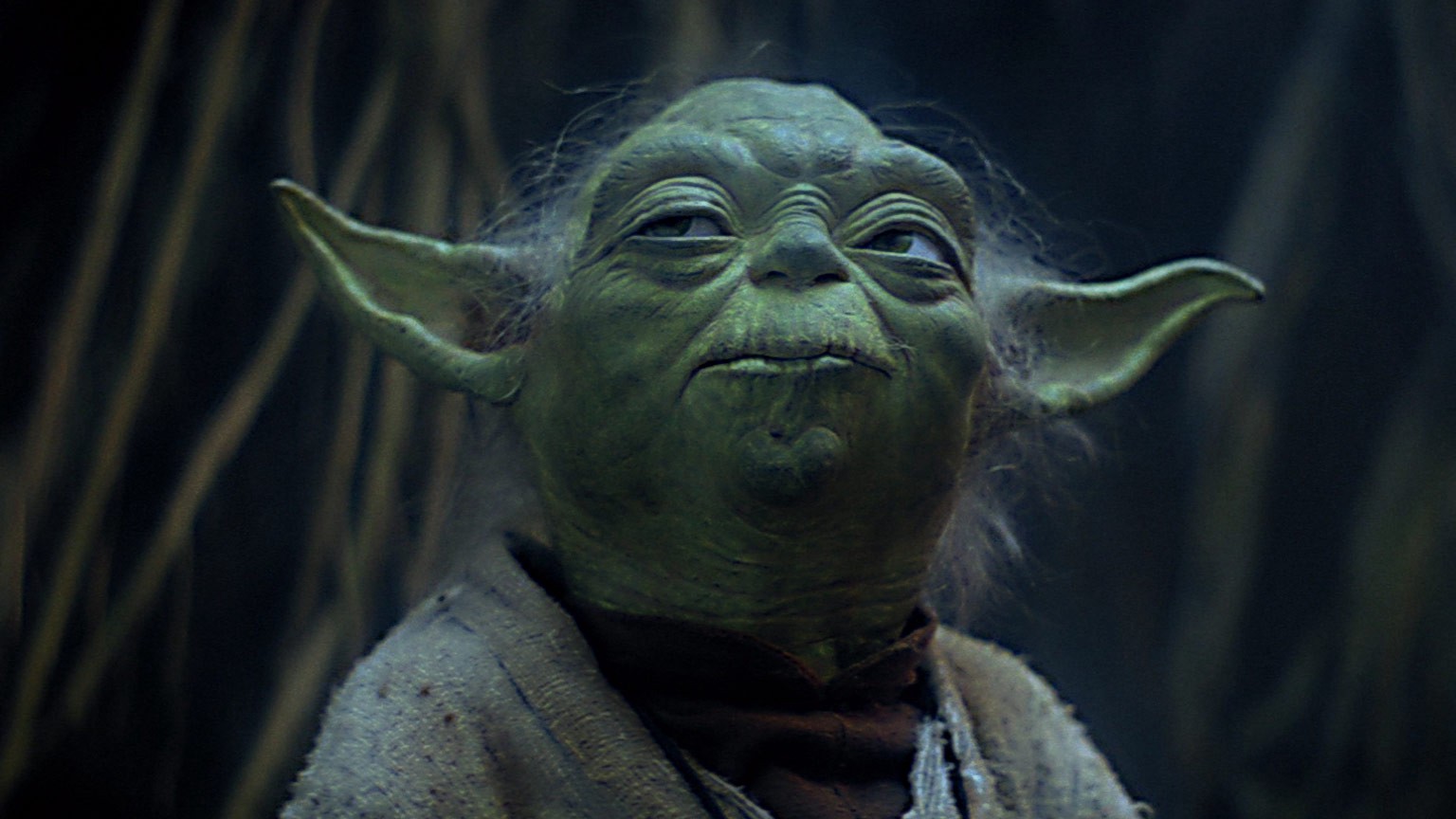 Fully realizing that this idea originated in the mind of George Lucas and not Yoda’s foam-rubber cranium, I would like to make the case that anger and hate do not lie on the same emotional continuum. Hate is the emotionally incontinent child of fear, while anger is an appropriate response to injustice.

America’s abolitionists were angry about slavery. Suffragettes were angry at being denied the franchise. Mahatma Gandhi was angry about British imperialist oppression in India. Martin Luther King, Jr. was angry about racial injustice in the United States. A whole generation of young Americans were angry about the Vietnam War. Nelson Mandela was angry about apartheid, as were Steve Van Zandt and the other artists who came together to record the Sun City album. The Black Lives Matter and #MeToo movements were born out of anger. Colin Kaepernick is angry, and so is Greta Thunberg, who is managing that anger just fine, thank you, putting it to the highest possible purpose.

It’s true that anger and hatred sometimes appear superficially similar, but they are easy to tell apart. The people who voted for Donald Trump did not do so out of anger. They did so out of fear. When people are afraid, they vote for demagogues. When they’re angry, they vote for reformers.

Don’t be afraid. Get angry.

The Stranger Thing About That New Ghostbusters Movie

The existence of the new Ghostbusters sequel has triggered the deluded devotees of Paul Feig’s 2016 abortion.