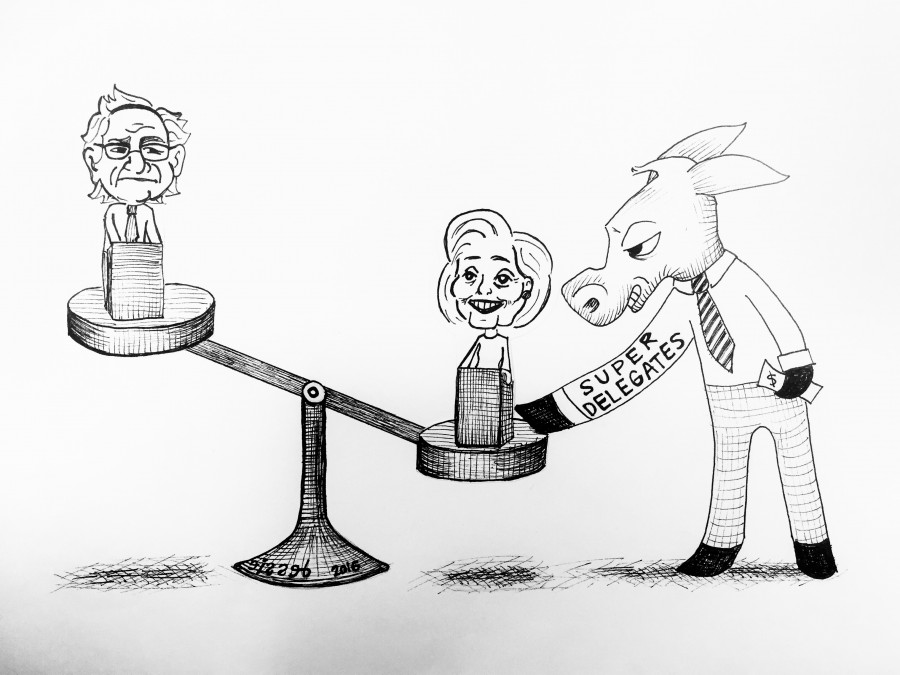 A little history is in order. The system of primaries we have today did not always exist. In the early days of the Republic, prior to the twentieth century, delegates would gather at the national conventions and pick their party’s nominee behind the closed doors of smoke-filled rooms. Obviously, those candidates best connected with the various political “machines” across the country had a huge advantage. The average voter had little say over who their party’s nominee would be.

Primary elections were created during the Progressive Era of the early twentieth century as a way of introducing some actual democracy into the nomination process. For many years, however, not all states had primaries, and one couldn’t earn enough delegates through them to secure the nomination, which would still be decided at the convention. Even a candidate who never entered a single primary, like Hubert Humphrey in 1968, could come out of the convention with the nomination.

Starting in 1972, it was possible to secure the nomination through victories in state primaries. That year, however, the Democrats selected liberal anti-war candidate George McGovern as their nominee, and he fell under the wheels of the Nixon re-election juggernaut. Then, in 1980, Jimmy Carter lost to Ronald Reagan in a landslide. A panicked Democratic Party convinced itself that primaries were to blame for these losses and introduced the beginnings of the superdelegate system in 1984. Mondale and Dukakis proceed to lose the next two elections by landslides, so maybe the primary system wasn’t the problem after all.

The superdelegates include elected officials, such as congresspersons, as well as activists and state party officials. They serve to give the party bosses back some control over the selection of their nominee, allowing them a degree of power to negate the votes of the party rank-and-file. They are supposed to wait until the convention to make their preferences known, which didn’t happen in 2016. Superdelegates expressed their preference for Hillary Clinton while primaries were still in progress, potentially discouraging some voters from casting ballots for her rival, Senator Bernie Sanders.

Perhaps because of the 2016 improprieties, the DNC has taken action to ever-so-slightly curtail the power of superdelegates. Not surprisingly, some superdelegates have cried foul, accusing the party of “disenfranchising” them. Get that? Someone with the power to potentially reverse the will of the people is whining about being “disenfranchised.” Insert eyeroll emoji here.

Superdelegates are nothing more than the Democratic Party bosses desperately clinging to the undemocratic machine politics of old.

The Republican Party has no equivalent mechanism, so their primaries are more democratic than those of the Democratic Party.

“Yes, but,” some clueless establishment Democrat may object, “but look at the results. The GOP nominated Donald ‘Pussy-Grabber’ Trump and we selected Hillary ‘The Inevitable One’ Clinton.”

You mean President Pussy-Grabber, don’t you? Your superdelegates screwed over the candidate with the best shot to beat Trump in favor of someone who managed to lose to the most beatable Republican candidate since Barry Goldwater.

How are those superdelegates working out for you?

Why I’m an Atheist

As a member of the jury, I have found God not guilty of existing due to a lack of evidence.