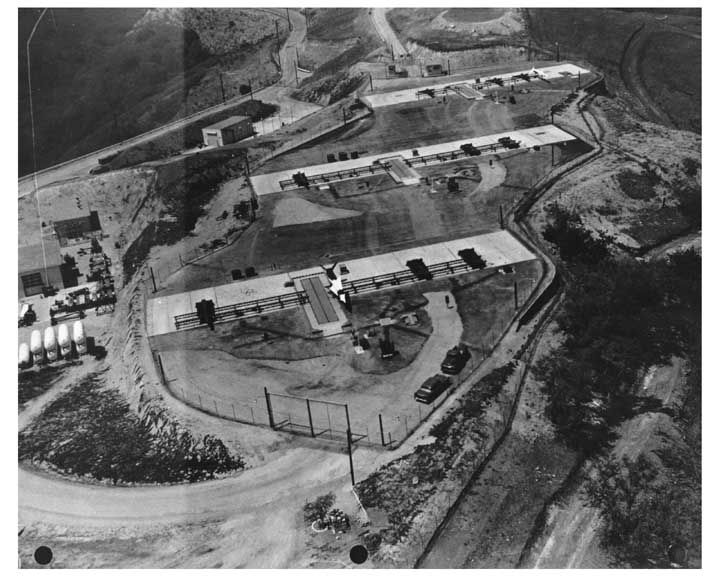 When I wrote the climax of Human X, I thought I was taking some liberties when I described the missile site nestled in the oil fields of northern Orange County, Site LA-29. The site was real but I was certain that, by 2011, much less 2039, it was a neatly manicured tract of homes. Turns out I was wrong. The old site was still a decaying, graffiti-covered collection of abandoned structures. It was, however, far more complete than I describe in the book. Fortunately for accuracy, the remaining structures are marked for demolition and, by 2039, the site should be the relatively pristine wilderness described in the book. I wouldn’t recommend making it a stop on your next visit to Southern California. Last time I checked, you ran the risk of bee stings, rattlesnake bites, or being shot with rock salt by a rancher with a low tolerance for trespassers, or getting gored by one of his steers. There is a more accessible site near Ft. MacArthur in San Pedro, CA, the location of two of the 16 anti-ballistic missile installations of the Los Angeles Defense Area, which ringed the city during the 1960s. For a look at a preserved site, you need to take a trip to San Francisco.

Anatomy of a Character: Antonia Milos

In Human X, the character of Antonia Milos is a textbook example of the organic way I develop characters, especially...