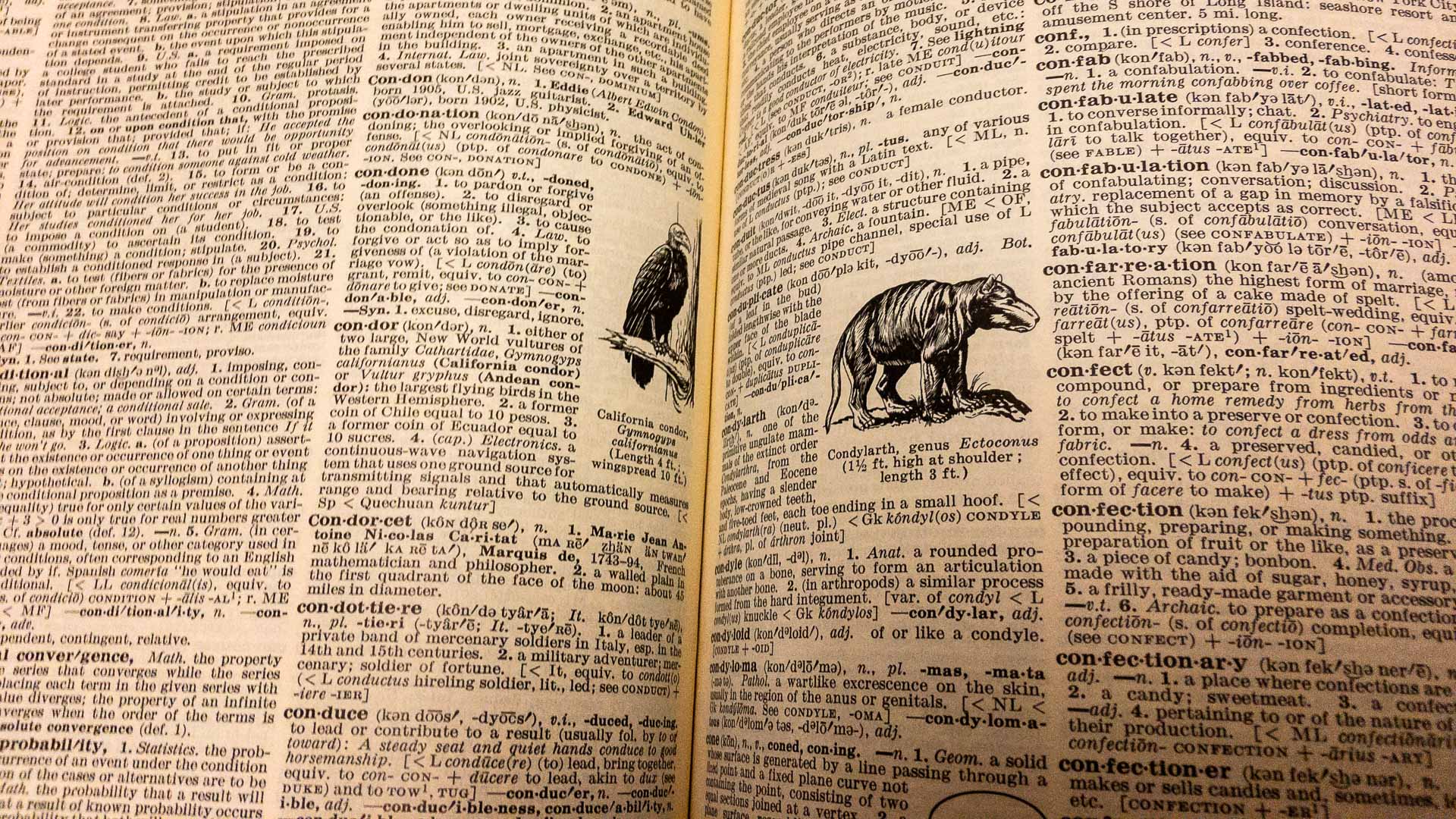 You may have had this experience, where your racist, right-wing uncle, the one who shows up drunk for Thanksgiving with his Chinese-knockoff MAGA hat on backward, puts something like the following on his Twitter feed:

You probably already knew that your uncle wasn’t very bright but let me detail the depths of his stupidity in this case.

Here in my neck of the woods, we have an unpleasant bunch that calls itself the “Institute for Historical Research.” They are nothing more than a pack of Holocaust deniers, so any “research” they might do is not “historical” in nature, so their name masks rather than reveals their true purpose.

The seeds of the National Socialist Worker’s Party pre-existed Adolf Hitler’s membership, the group having been founded by a man named Anton Drexler shortly after World War I. Even before Hitler joined, many of the hallmarks of Nazi ideology: racism, nativism, antisemitism, anti-Marxism, and anti-Communism were already in place. While their rhetoric included anti-capitalist and anti-business language, this must be understood in the context that both capitalism and big business were associated with “international Jewry” in the minds of the likely Nazi recruit.

The original party name was the German Socialist Workers’ Party, but they dropped the word “socialism” when some potential members objected to belonging to a party with that word in the name. Drexler reassured people that the “socialism” in their national socialism only applied to Germans of pure Aryan descent. That is not socialism as your drunk racist uncle understands it, and by understand, I mean he regurgitates what he reads on Breitbart.

So, yes, words do have meaning, but sometimes names can mean the opposite of what the words do.

I Am Both an Atheist and an Agnostic

If you tell me that you're not an atheist, but that you're an agnostic, all you have really told me...