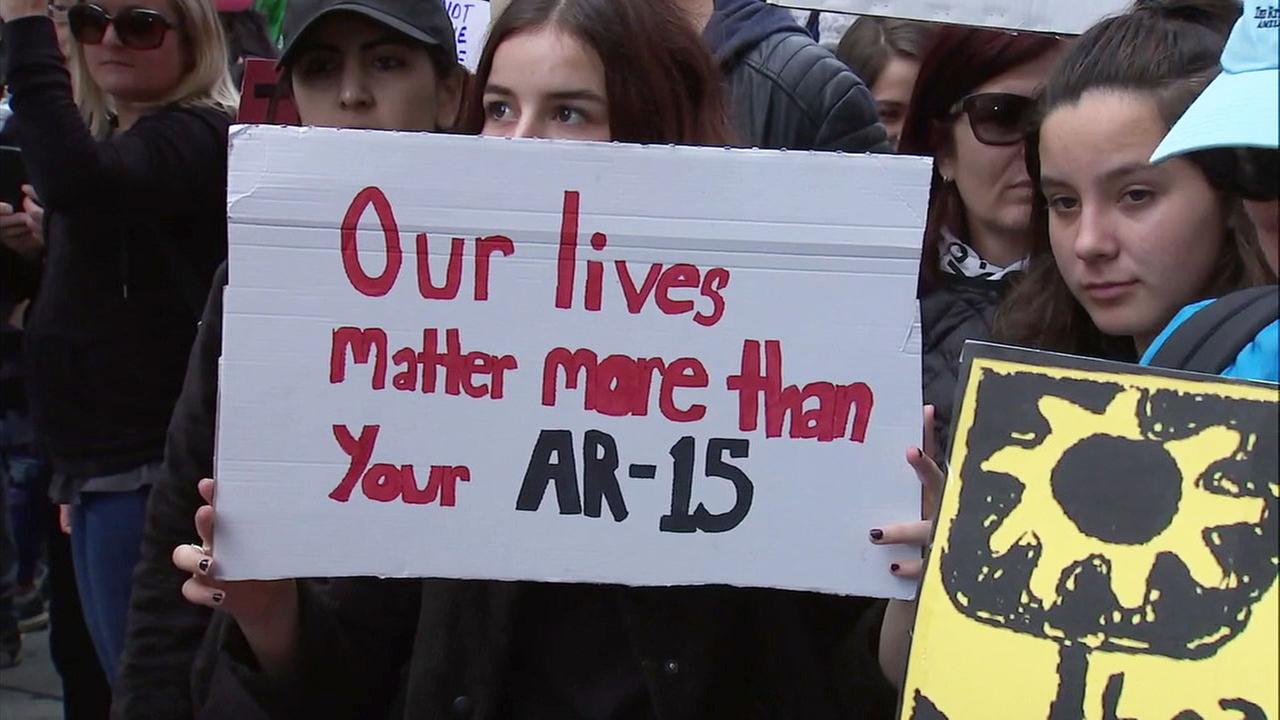 A well-regulated Militia being necessary to the security of a free State, the right of the people to keep and bear Arms shall not be infringed.

My earnestly liberal friends, in their very justified desire for some movement on even the most modest gun safety laws, often stumble over two unforced errors on the subject of the second amendment to the Constitution.

The first, niggling but annoying, is that they randomly insert a comma after the word “militia,” a comma that isn’t in the original text and which makes absolutely no sense grammatically. Go ahead and try reading the text above with a comma in that spot. You’ll see what I mean.

The second, more significant error is their total misreading of the term “well-regulated militia,” assigning the common twenty-first century connotation of the word “regulate.”

To bring under the control of law or constituted authority.

From this, they believe, incorrectly, that the text of the second amendment explicitly gives the government the power to “regulate” firearms.

The authors of the second amendment were using a definition more common in their eighteenth-century context:

To bring order, method, or uniformity to…

The “well-regulated militia” of the second amendment has its roots in a vision of America’s national defense that in no way resembles what we have today.

Instead of a standing army, the Anti-Federalists reasoned, they would have a network of state militias, which would consist of citizen soldiers who would drop their plows, pick up their muskets, and come a‑running the next time the Redcoats came over the hill. Presumably, militias could also be used to fight against the President’s standing army, should that president acquire one and get ideas about being all tyrannical and stuff. The intent of the second amendment was to prevent the federal government from disarming the states by disarming the people in those states.

You might notice that the America I just described bears little to no resemblance to the country you know today. The United States does have a standing military today, probably because we realized at some point that standing armies serve other purposes than just the tyranny-related business of European monarchies. We avoided that whole “officers are nobles whose allegiance belongs to the king” business because our military is a professional organization and even being the Chairman of the Joint Chiefs is, in many ways, just another government job. Also, the men and women of the Armed Forces swear allegiance to the country and its Constitution, not to any office or the person currently holding it.

The second amendment superfans who imagine their anti-government militias going toe-to-toe with the jackbooted thugs of Federal government completely misinterpret the intent of the Founding Fathers, who would have been men who lived through the Revolutionary War and saw brittle formations of untrained militias routed over and over again by the disciplined forces of the British Empire. If the Founders thought anyone would be fighting the forces of a tyrannical Federal government, it would have been the organized militias of the states, not a bunch of farmers who just grabbed their muskets out of the barn.

The second amendment was meant to prevent government tyranny, but only by denying the central government the tools of tyranny and by giving the states the means to defend their independence.

Also, these anti-government types always seem to look past their beer bellies and mid-life crises, and imagine themselves as warriors, but if their most demented fantasies came to pass, it would be him, his high blood pressure, and his AR-15 against a physically-fit 19-year-old with an automatic weapon, backed up by tanks and able to call in air strikes. The idea that the armed citizen is a bulwark against government tyranny is a delusional fantasy, and it’s a dangerous fantasy that we pay for in the blood of children.

The second amendment was written to support a system that no longer exists and has no bearing on life as we know it. The “well-regulated militias” of the eighteenth century have long since been absorbed into the National Guard system and now only exist as reserve formations of the standing military that the Anti-Federalists feared so much (and so unnecessarily, as it turns out). If the worst, most insane fears of the gun nuts came true, those “well-regulated militias” would probably be the ones coming for their guns.

I am not saying that we repeal the second amendment, as retired Supreme Court Justice John Paul Stevens suggested. I’m kind of an absolutist about things like the First Amendment and the Fourth, and I think repealing any amendment from the Bill of Rights sets a bad and dangerous precedent.

I am saying that, given the correct historical interpretation, the second amendment presents no constitutional barrier to any common-sense gun laws we need to pass: not background checks, not an assault weapons ban, and not a high-capacity magazine ban.

I am also saying that should people ignore my advice and actually repeal the second amendment, it wouldn’t diminish the individual liberties of the American citizen in the least.

One Reply to “A Well-Regulated Militia”

Inside the reality-distortion field of lily-white privilege, too much melanin is a threat.