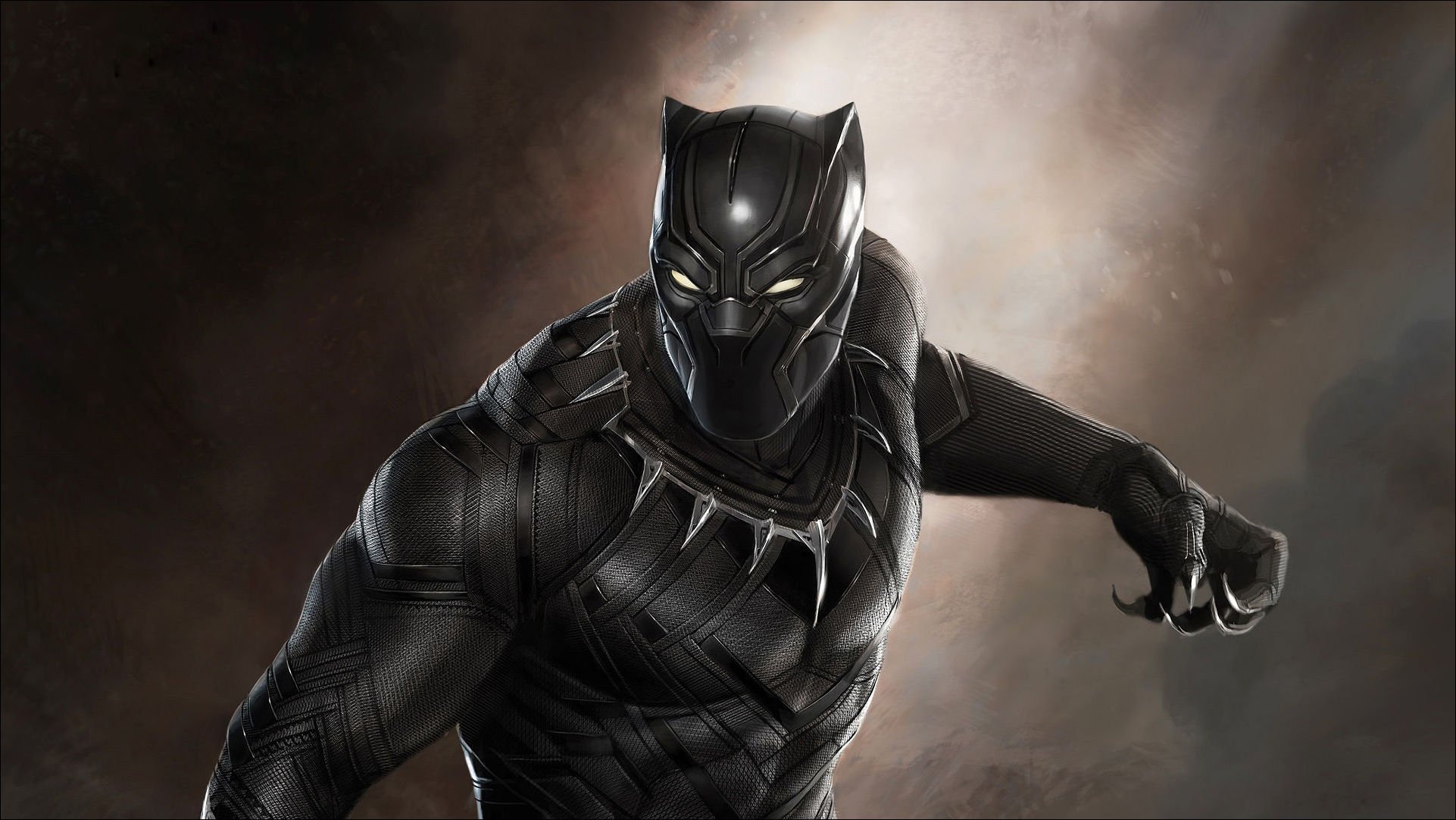 In February of this year, assuming you’re reading this in 2018, a little indie movie called Black Panther appeared in theaters and proceed to inhale all the money in the world. Expanding on the character introduced in 2016’s Captain America: Civil War, Ryan Coogler’s movie broke new ground when it came to minority representation in a major tentpole studio film and proceeded to shatter box office records for February movies, surpassing Titanic as the #3 highest-grossing film at the North American box office.

And everything you’ve heard about the movie is true. It’s a damn fine pop entertainment with real heart, not to mention one of the best bad guys of any comic book movie, but also a refreshingly nuanced and fleshed-out portrayal of its several strong female characters.

Even if everything you’ve read about this movie is deservedly glowing, nothing I’ve read or heard has touched on what I think are Black Panther’s two greatest accomplishments.

First, I think that there is a false dichotomy between art and the commercial, that there is an assumption that something commercial automatically compromises its artistic integrity, and that something truly artistic is, by definition, uncommercial. Black Panther exposes the lie of this prejudice. The film’s nominal villain, Erik Killmonger (Michael B. Jordan), asks a legitimate question. Shouldn’t Wakanda, an advanced African nation untouched by colonization and in possession of vast wealth and technology, do more to help those African peoples who did suffer under the yoke of colonization, slavery, and racism? The story doesn’t let the heroes off the hook, because only Killmonger’s extreme, all-or-nothing answer to that question is condemned. In the end, Black Panther/King T’Challa (Chadwick Boseman) concedes that his adversary had a point and changes his approach to ruling his country.

This is serious stuff for a genre often (and unfairly) dismissed as juvenile fluff, and director Coogler and his co-writer, Joe Robert Cole, did not compromise on their movie’s point of view while making a film that scored a 96% on Rotten Tomatoes and raked in almost $1.4 billion worldwide. To make a movie that succeeds so brilliantly as both art and commerce simultaneously is no small feat and hopefully Coogler and the whole team behind Black Panther will be recognized for this specific accomplishment.

Second, even with its massive breakthrough in showing that a mainly black cast could lead a blockbuster movie, that storytelling was far, far more important than the melanin content of its actors, I don’t think the full impact of Black Panther’s success will be felt for a long time.

That’s not me being pessimistic, either. Back in the seventies, many of today’s filmmakers were children or teenagers when they first saw movies like Jaws, Halloween, and Star Wars (it wasn’t called A New Hope yet). Teenagers walked out of Jaws wondering two things: where their dad kept the Super-8 movie camera and what could they use for blood. John Carpenter’s slasher flick pretty much redefined horror movies for a generation. And Star Wars? How many of today’s filmmakers walked out of the theater in May of 1977, their brains melting out of their ears, and proclaimed, “I know what I’m going to do with my life!”

This year, a lot of young people, who knows how many but many of them persons of color, walked out of a screening of Black Panther thinking, “I need to get a camera!” Then they dug into their pockets, pulled out their phone and said, “Oh, yeah. I have a camera.”

Someday in the future, ten, twenty, twenty-five years from now, a person of color will be nominated for their first Best Directing Academy Award or promoting their gazillion-dollar blockbuster movie, and a reporter will ask, “How did you get started making movies?”

“Black Panther,” the director will reply. “That movie changed everything for me. It told me I could do this.”

There will be filmmakers who are household names a generation from now because of this movie. That’s going to be the real legacy of Black Panther, or so thinks this pasty-faced colonizer.

Does Prager University Understand… Anything?