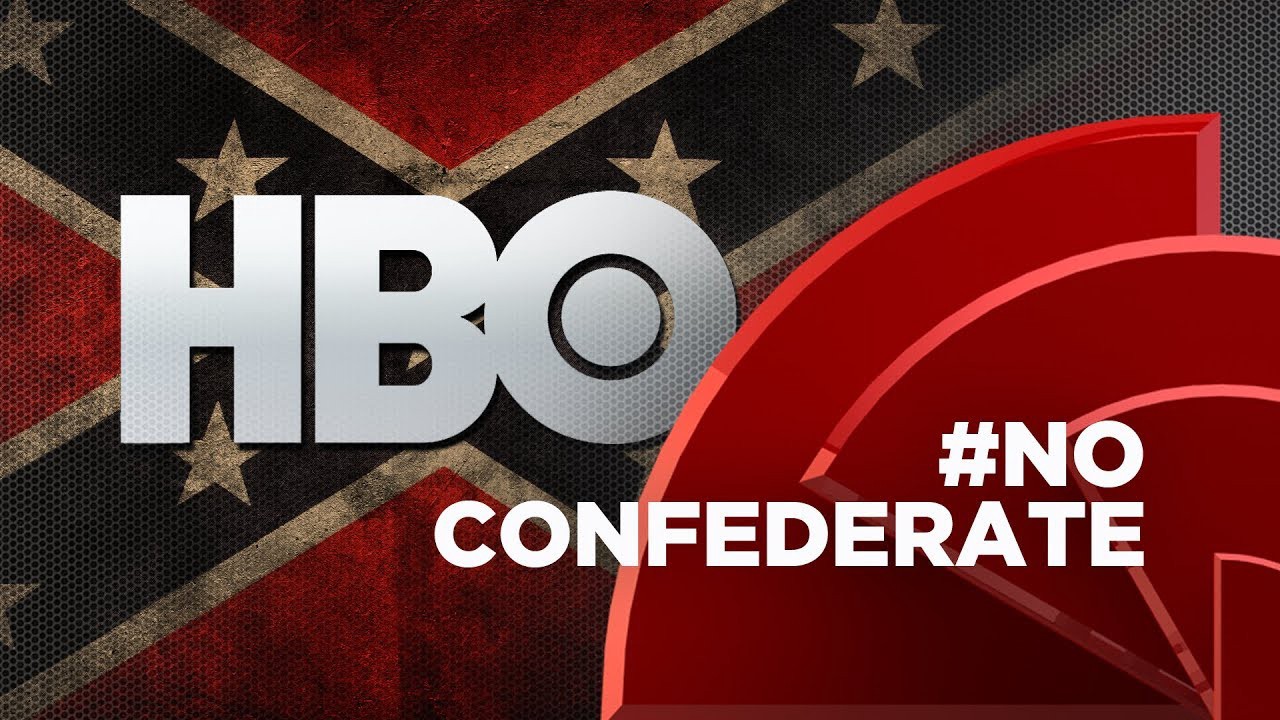 Some people, many of the same people who were dismayed by Green Book’s Best Picture Win, are equally dismayed by the announcement of Confederate, worried that the premise alone might give the alt-right a collective erection. I don’t think that’s the biggest problem with the project, as I doubt there’s much worry that Benioff and Weiss, would come down on the “slavery wasn’t so bad after all” side of the debate. I’m confident that, had they been enthusiastic at first, Breitbart’s reader base would be bitterly disappointed in the finished product.

I am worried that, because television tends to soften the harsher edges of reality, even on a mostly uncensored outlet like HBO, there’s a risk that softening the portrayal of slavery in Confederate for mass audiences might accidentally play into the Fox News narrative that slavery wasn’t as bad as people say.

My primary objection to Confederate has nothing to do with the racial makeup of its production team or the possible reaction of Rep. Steve King’s constituency.  My problem is that the premise itself is uninteresting because it’s completely ludicrous.

Even if you allow for the possibility that the Civil War ended with the Confederate States of America still intact, the idea that it would survive the nineteenth century, much less into the 1960s, is laughable. Allowing the possibility that the war ends before a huge swath of the South’s young white male population were either killed or maimed, there are still economic and political realities that would have doomed the Confederacy to be a failed state.

In the aftermath of Confederate’s alternate Civil War, the value of Southern cotton, already depressed by war, would fall like a stone as the twentieth century approaches and international revulsion at slavery escalated. Southern planters would find their crops unsellable at any price, unless they went through middlemen who would mask the origin of the cotton while taking a large cut for the service. With the British Empire, which abolished slavery in the 1830s, and France, which abolished slavery multiple times, as their largest former customers, the South would have to sell to smaller, less lucrative markets, which would get increasingly less lucrative as other sources of “slave-free” cotton came on the market. In short, “slave cotton” would become the blood diamond of the nineteenth century.

Even more fatal to the chances for long-term survival was the basic flaw at the heart of the Confederacy (other than slavery). The Confederate States of America became a thing because several American states decided they were free to leave the Union if they didn’t like the policies coming out of the central government. Without the war to unify them against the devil that was Abe Lincoln, that attitude toward central government would quickly transfer itself to Richmond and Jefferson Davis. This isn’t speculation, either, as some Southern states did threaten to secede from the Confederacy during the war over some of Davis’ policies.

A nation founded on this principle would be completely ungovernable. Eventually, without the war to unite them, one faction would openly rebel at policies coming from the Confederate capitol, and the Confederacy would experience its own paroxysm of secession and civil war. I believe the result would be the former Confederate states limping one-by-one back into the Union.

Another possible outcome might make more for a far more interesting story than the one Benioff and Weiss are working on. What if the Confederacy still existed, but was governed by the descendants of slaves freed in a mass uprising?

I’ll elaborate, if you’ll indulge me.

Eventually, the South might awaken to the reality that their slave-based economy was unsustainable. They almost reached that decision once before Eli Whitney made slavery profitable again. Pushed to the breaking point, the powers-that-be in the South might conclude that freeing the slaves was the only way to economically save the Confederacy. Others would certainly be horrified at the very thought.

If the South announced that they were ending slavery, that might provoke the open rebellion, secession, and civil war I mentioned, but it might also inspire something even more terrible.

Three specific racist beliefs sustained slavery in the South. One was the belief that they had the God-given right to hold other human beings in bondage. The second was that the human beings they held in bondage weren’t human. The third belief was that, even if the whites didn’t have the right to hold slaves, even if the slaves were just as human as any white person, once freed the former slaves would turn around and slaughter every white man, woman, and child in the South. Even then, conservative whites were fond of projecting their darkest fantasies onto the objects of those fantasies, and this projection could spark a bloody response from some Southern whites.

Militias very much like the Klan might form for the express purpose of massacring slaves before they could be freed. This violence, combined with the government’s reaction, could throw the white South into civil war at the same time the enslaved black population realized that their own survival was at stake even more than usual.

What if the white Confederate government collapsed just as the slaves rose up as one?

The implications are certainly interesting.

In this alternate history, “black America” is more than just a demographic. It’s an actual place, with its own borders and its own government.

This version of Confederate is a show that I might watch. So far, I can’t say that about the show that Benioff and Weiss are currently working on.

As a movie, Best Picture winner Green Book was fine, I guess. It’s certainly worth seeing for the performances of...