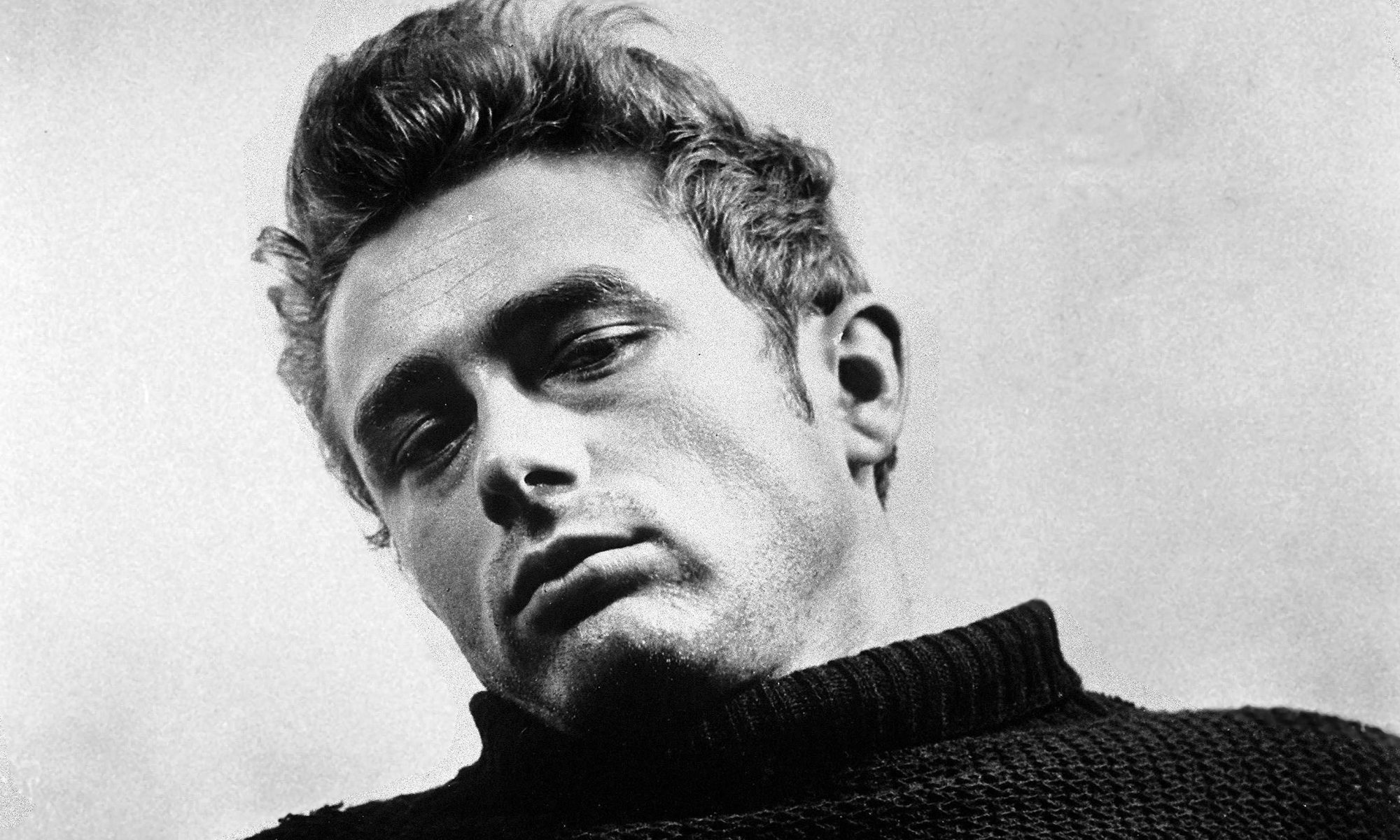 Nine years on, that day is still in the future, but we’ve seen progress in that direction since that mostly failed effort to digitally Xerox a younger version of The Dude. Marvel has had increasing success de-aging Robert Downey, Jr, Michael Douglas, and Samuel L. Jackson. In 2016, Disney/LucasFilm released Rogue One: A Star Wars story, which featured the character Grand Moff Tarkin, played in 1977 by the late Peter Cushing, as well as a brief appearance by a 1977 version of Princess Leia. Both used CGI to turn other actors into the respective characters, and while the results were visibly superior to those achieved for TRON: Legacy in 2010, they were still unconvincing to audiences.

The problem with the computer recreation of realistic human beings runs into something film nerds call the “uncanny valley.” In layperson’s terms, the closer a computer-generated character gets to being realistic, the harder it is to make it convincing. As humans, we are programmed by eons of evolution to recognize each other, and our brains are hardwired to spot anything with a human face that doesn’t ring true. We have no problem with the digitally animated characters in Pixar movies because the filmmakers are not trying to make them lifelike.

Another place where Rogue One may have gone wrong was illustrated only a few months later with the release of Logan, Hugh Jackman’s swan song as Wolverine in the X-Men franchise. This film featured an almost completely digital character: X-24, a younger clone of Wolverine. Even though the character was a stand-in with Jackman’s face digitally pasted over it, the effect was totally convincing. One key difference between X-24 and Tarkin is the simple fact that Jackman’s clone has no spoken lines. Tarkin’s digital clone was exposed as CGI every time the character spoke. Somehow, the mouth movements associated with human speech still eluded the grasp of performance capture, exposing the limits of technology (and perhaps an over reliance on technology over more practical artistry).

It’s hard to overstate my alarm and horror when I heard the story of a new film, an adaptation of the Vietnam-era novel Finding Jack, that had cast the inconveniently deceased actor James Dean in a secondary role, securing the permission of Dean’s estate to plaster the late actor’s likeness over another performer.

Allow me to enumerate the problems with this. First, a quick review of the director’s IMDB page reveals a suspiciously short filmography consisting of only a few obscure and low-budget films. When LucasFilm made Rogue One, they had a $160 million budget and the resources of the Walt Disney corporate empire behind them, and they still didn’t quite pull it off. Even if the technology has improved since 2016, the team behind Finding Jack will have a minuscule fraction of the resources to work with. The chances of them pulling this off successfully are virtually nil. Ang Lee needed $140 million to create the illusion that young Will Smith was starring opposite older Will Smith in Gemini Man. Finding Jack doesn’t need to pay Will Smith (or shoot in 3D at 120 frames per second), but I’m guessing that they’ll need at least $50 million to have a hope of convincingly recreating James Dean’s likeness.

And even if they do, there are still myriad practical problems in the way of their success. To any members of the audience unfamiliar with James Dean (he has been dead for more than 60 years, after all), his appearance in this film will mean nothing. To those who are familiar with the actor, to whom his brief legacy as an actor means something), this film will be an affront to their fond memories of Rebel Without a Cause.

For those familiar with Dean but still morbidly curious, the illusion is doomed to fail, even if the technology is visually flawless. Everyone sufficiently familiar with James Dean has one piece of knowledge in common: the actor is unavailable due to an acute case of death. Therefore, the moment that “James Dean” appears on screen, it will be obvious that it has to be CGI, and any flaws will be obvious, even if there aren’t any. The mere knowledge that the filmmakers had to use CGI would be enough to shatter the illusion and destroy any suspension of disbelief, a problem that would be solved, at a considerably smaller budget, by simply using a living actor.

The director has made some dubious claims about considering “hundreds” of actors before settling on desecrating the digital corpse of James Dean. I’m sure many of those hundreds of actors could have done a perfectly good job for far less money than they’ll spend even to do a bad job. However, just hiring a real live actor for the role would not have made headlines. Given the low budgets of the director’s previous effort, I can’t help thinking that this is a cynical effort to get financial backing.

The director has also claimed that the Dean estate sees his film as the fourth movie the actor never got to make. I call bullshit on multiple levels. First, the Dean estate is mostly lawyers who have no personal stake in the actor’s legacy, and other people who have a financial stake in more deals like this happening in the future.

This is also bullshit on a more basic level. This is not Dean’s fourth film. Putting some rando actor in a digital James Dean suit, then getting another rando to do the voice does not mean that James Dean is in your movie. The flesh-and-blood actor from Rebel Without a Cause had no part in the making of this film. To call this “James Dean’s fourth film” and then charge people to see it borders on fraud.

With all that said, I want the filmmakers to get their funding and make this movie. This needs to happen in order to prove that digital grave robbing has no future. As I pointed out above, this only makes sense to do when actors are dead, and it will only mean something to audience members who know the actor is dead, and the knowledge that the actor is dead and this has to be CGI will destroy any suspension of disbelief, making the whole effort a complete waste of time. A film like Finding Jack, and maybe a few others, have to happen so Hollywood can learn this lesson, and this technology can go the way that high frame rate is also doomed to go, in the dustbin of bad ideas.

In my post about Green Book, I outlined how I thought mainstream Hollywood, as represented by the Academy Award voters,...