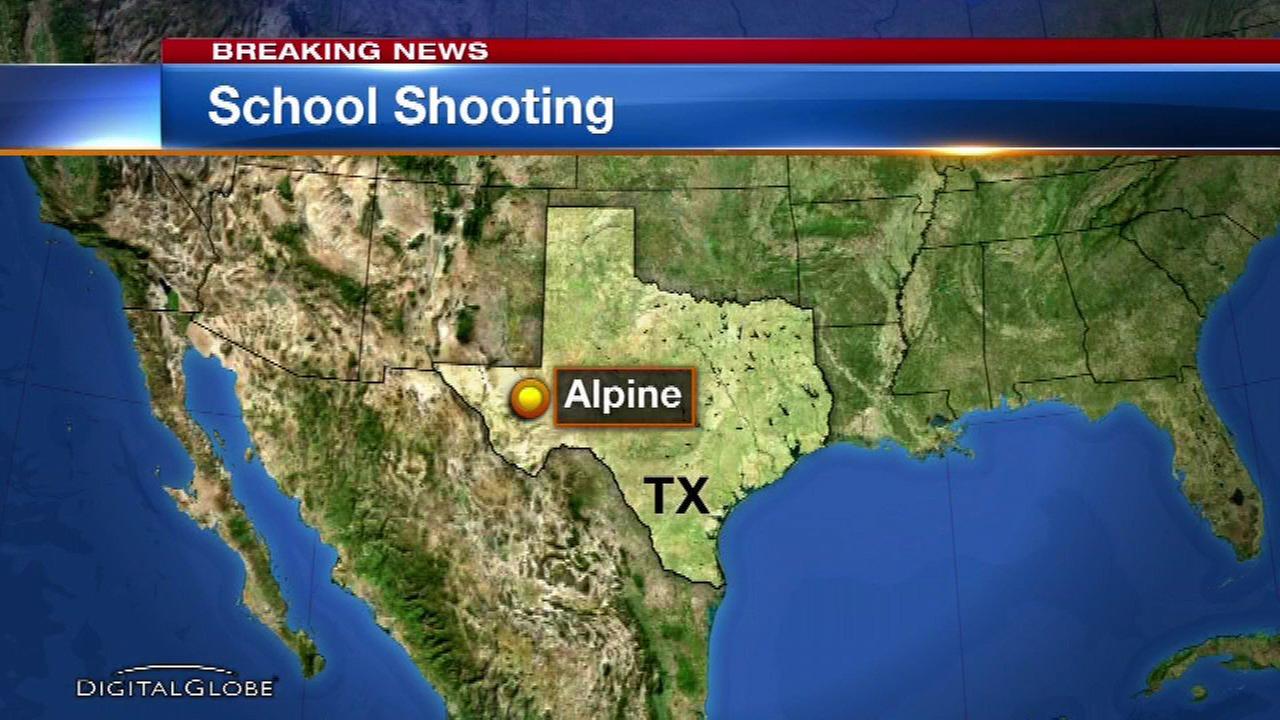 When people on the “let’s have fewer massacres in schools” side of the gun control debate talk about “common sense gun laws,” they are talking broadly about three things: universal background checks, a ban on high-capacity magazines, and a renewed ban on military assault weapons. The first two are essential, and I think I have a compromise position on the last that could make both sides the least unhappy.

This proposal enjoys 90% support among the population at large and something like 80% among registered gun owners, yet somehow that’s too controversial for Congress to touch.

It’s not hard to understand why responsible gun owners favor background checks. They don’t want to let crazy people and bad guns into their club. Yes, their guns are for personal protection, but that doesn’t mean they actually want to use them for that purpose. No rational person does. Most of the remaining 20% percent probably object to the idea on absolutist libertarian grounds, while a small handful want the bad guys to have guns because they have a feverish fantasy about being trapped in Nakatomi Plaza and picking off Hans Gruber and his boys one-by-one.

It’s true a “good guy with a gun” helped apprehend the shooter in Sutherland Springs, TX, but only after 26 people were already dead.

So, Wayne, the best time to stop your proverbial “bad guy with a gun” is when he is a bad guy without a gun. That’s what background checks are for.

The only reason that military-style civilian rifles have 30-round (or larger) magazines available for them is that they are purposely built to accept magazines designed for real military weapons that have the capability for fully automatic fire. If you are a soldier and your weapon has a rate-of-fire somewhere between 600 and 800 rounds per minute, having a lot of bullets in your rifle and having to reload less often is a good thing.

Perhaps this would be a good time to pause and lay out the difference between what we call a “military-style assault weapon” and a true military assault rifle. The military definition of an assault rifle is a shoulder weapon capable of selective fire, which means either semi-automatic (one shot per pull of the trigger) or fully automatic (one squeeze of the trigger can empty the entire magazine in a few seconds).

So, what we call “military-style assault weapons” are semi-automatic rifles designed to accept magazines from fully automatic military weapons, which makes no sense when you understand what the military assault rifle is for.

The first assault rifle, the StG44, was introduced by Nazi Germany in World War II, based on their experience that foot soldiers rarely hit anything they shot at. The StG44, which the Soviets captured and simplified into the AK-47 after the war, was designed to put a large volume of fire in the general direction of the enemy, hopefully forcing their heads down so the soldier’s comrades could advance safely. When a soldier has a target that he wants to hit and kill, he will switch over to semi-automatic and aims accurately.

When was the last time that you, as a civilian, was required to lay down covering fire so loved ones could make it across the street alive? Never? In other words, these 30-round magazines were designed for a purpose that has no relevance to our civilian lives.

Of course, some NRA types might argue that just because high-capacity magazines weren’t designed for civilian use doesn’t automatically mean we should ban their civilian use. The Hummer was designed for the military, after all, and was then sold to civilians with adequacy issues.

First, Hummers would kill only if Arnold Schwarzenegger drank and drove.

We’re going to try a grisly thought experiment. Imagine two groups of thirty innocent victims and two deranged shooters. Each has thirty rounds in a magazine, but one has a fully automatic weapon while the other has a semi-automatic rifle.

When the guy with the automatic weapon empties its magazine into the crowd of people, two things will happen. One, the automatic fire will be increasingly inaccurate, meaning that some of the 30 rounds will miss entirely. Two, some victims will probably be hit twice, which is bad for them but will also spare someone else’s life. What won’t happen is the shooter killing 30 people with his 30 rounds.

In other words, these high-capacity magazines are deadlier in civilian hands than they are in military hands.

Most of the features of a civilian assault weapon that differentiate it from a semi-automatic hunting rifle are largely cosmetic. Things like flash-hiders, pistol grips, and folding stocks are not especially necessary in a civilian weapon, but none of them contribute to the weapon’s firepower, a factor of the power of the round, the magazine capacity, the rate of fire.

The one feature that, combined with high-capacity magazines, turns the AR-15 into the tool of choice for mass killers, is the ability to quickly replace the magazine. Click-click, and you’ve now got 10, 15, 30, 50, or 100 more rounds. Because of this feature, banning high-capacity magazines is a half-measure at best. Even with only 10 or 15 rounds, the ability to quickly change out the magazine will make those weapons only slightly less dangerous than they currently are.

However, is there an alternative to an outright ban on the military-style weapon that would have the same effect on safety?

I propose mandating a locking mechanism on the magazine well of a military-style semi-automatic rifle, which would require a key, two hands, and considerable time to swap out the magazine. I don’t know for certain if this would be as effective a safety measure as an all-out ban on that style of rifle, but I think it’s worth exploring. If it works, it would make the country safer while still allowing certain people to act out their John Rambo cosplay fantasies.

Some people will protest that magazine locks would put them at a disadvantage when protecting their homes or fighting off the government’s jackbooted thugs. If you’ve read my previous post on the second amendment, you know what I think the chances are of the latter ever coming to pass. As for the former, if you need to reload an AR-15 multiple times to protect your home from intruders, you’re probably a bigger threat to your neighborhood than the intruders are.

Truly viable third parties are the Bigfoot and Loch Ness Monster of American politics. Lots of people believe in them,...