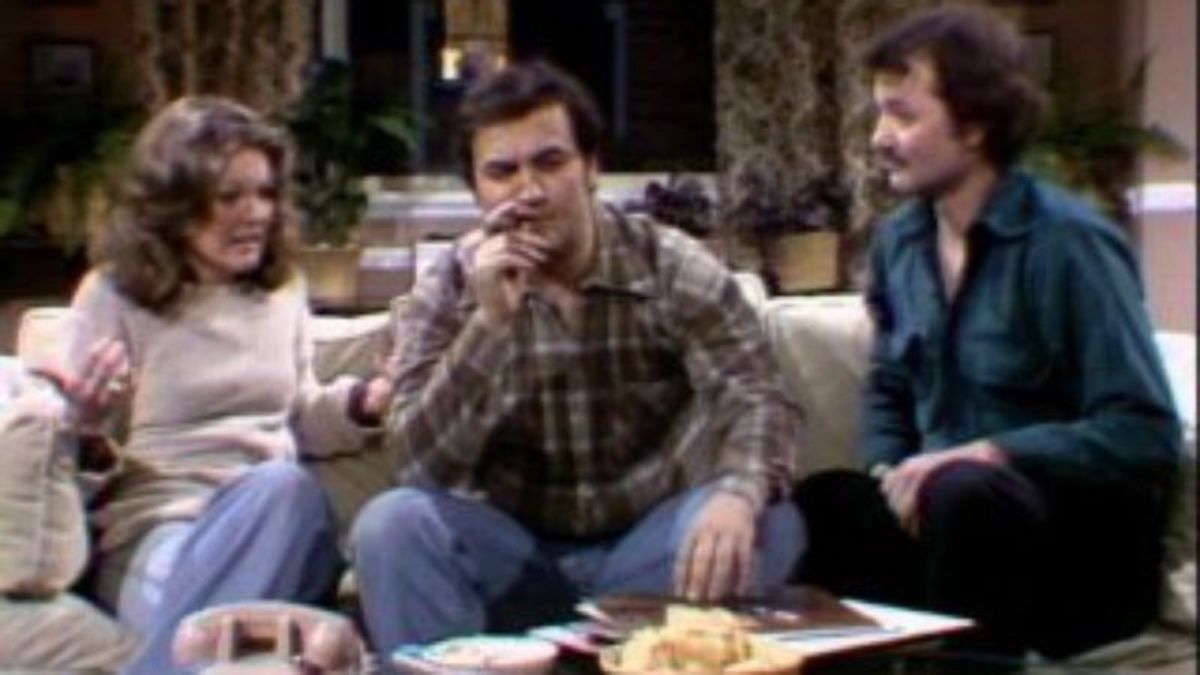 In my lifetime, only three presidents, Ford, Carter, and H.W. Bush, have left office due to losing a bid for a second term. These three men have one thing in common that they don’t share with the current president: they were organization men with a deep respect for the system they served. They also shared another trait that they don’t have in common with Donald Trump: they were psychologically capable of admitting that they were sufficiently unpopular to lose an election. The idea of Trump gracefully conceding defeat in November of 2020 seems difficult to reconcile with what we’ve come to know about the man over the last several years.

In the aftermath of an electoral defeat on November 3rd, assuming that Trump refuses to acknowledge defeat and challenges the validity of the results, there are four institutions that would stand in his way: Congress, the courts, the rest of the Executive Branch, and as a worst case scenario, the military.

So what would Congress do if the president defied the results of the election? Assuming neither house of Congress changes hands after the election, meaning that the Democrats control the House and the Republicans the Senate, the outlook isn’t reassuring to me. First, if Trump is still in office come November, that implies that the Senate swatted down any articles of impeachment to come out of the House. A Republican-controlled Senate, especially with its current spinally-challenged leadership, seems just as likely to enable the president’s extra-constitutional bid to retain power as it would be to oppose it. I’m not sure what a Democratic-controlled House could do at this point, especially after they have unsuccessfully impeached the president without any effect.

This would be an extreme example of something I have brought up before. The net effect of our bicameral legislature is a paralysis that only fuels the imperial presidency.

At that point, the attention would turn to the cabinet secretaries and their departments. Of course, the secretaries are people who would benefit by supporting Trump in this crisis, namely holding on to their own power. While there might be some who would put principle over their own interests, the most powerful positions, the Secretary of State and the Attorney General, are not held by persons who inspire much confidence.

Now, if Trump attempted to keep governing by executive orders, we could expect the courts to rule against them as a matter of course, given that the president issuing said orders has lost his constitutional authority to do so.

But what if Trump, the White House, and the Executive Branch simply ignored the courts? The truly scary thing about the Trump presidency is how things that were once unthinkable now need to be thought about.

The next line of defense would be the military. As commander-in-chief, Trump would require their loyalty to hang on to power. Fortunately, I believe the rank-and-file of our armed services are honorable people who take their oath to “preserve, protect, and defend the United States and its Constitution against all enemies, foreign or domestic” very seriously. I also doubt that many of them are especially fond of the Russian asset known as “Cadet Bone Spurs.”

But this line of defense would prove unpredictable. The armed forces could and probably would refuse to follow Trump’s orders, given his lack of constitutional authority to command. And Trump would probably respond by attempting to replace “disloyal” officers, but it seems highly unlikely he would succeed.

The real question is, if all other means to remove Trump from the White House failed, would the military act directly to remove him? If the thought of the military acting to remove a president, even an illegitimate one, makes you queasy, it should. Our whole constitutional system was set up to prevent such an occurrence, among other things. And I suspect the men and women of the military would share your queasiness. Such a scenario would establish an uncomfortable precedent. Once the military has acted once to remove a president, it’s less unthinkable that they might do it again, even if that president was legitimate.

I also suspect that the legitimate president, whoever defeated Trump in November, would be reluctant to see the military remove Trump so he or she could assume the office. Not only are the optics bad, but it would fuel rampant conspiracy theories among the 35% or so of the population that has drunk the Trump Kool-Aid, a constituency that has representation in Congress. While these elements probably wouldn’t have much political impact, all it takes is one person with a paranoid bug up their ass and an AR-15 for that situation to end in tragedy, and there might be numerous people with that same bug up their ass and access to military-style weaponry.

So, what if none of the institutions that Lawrence O’Donnell, Jr. spoke of so reassuringly are willing or able to act against a Donald Trump unwilling to accept electoral defeat? The United States is a republic, which means that political power is public property, belonging to “We, The People,” and shared with a government established and elected according to our Constitution. If Trump is unwilling to acknowledge that the American people have decided to no longer bestow that power upon him, the people would have to make that clear through more direct means. Hashtags won’t cut it. “Thoughts and prayers” can go fuck themselves. It would require feet in the street, direct political action on a scale not seen since the Vietnam War.

Like I said, the scary thing about the presidency of Donald Trump is how much the previously unthinkable needs to be contemplated.

And all of the above is only Nightmare Scenario #1. Number Two is the very real possibility that Donald Trump could lose the popular vote by an even wider margin than he lost it to Hillary Clinton, yet still amass the necessary 270 electoral votes. Not only would that prove to all but the most irrational that the Electoral College is the inflamed appendix of democracy, but it would also likely leave the Republicans in control of the Senate, giving Trump another four years to pack the courts with right-wing judges.

In that circumstance, all we can really do is pledge to donate whatever organs are necessary to keep Ruth Bader Ginsburg alive.

One Reply to “The Thing That Wouldn’t Leave?”

Based On A True? Story

What responsibility does a filmmaker have when making a film that claims to be “based on a true story” or...