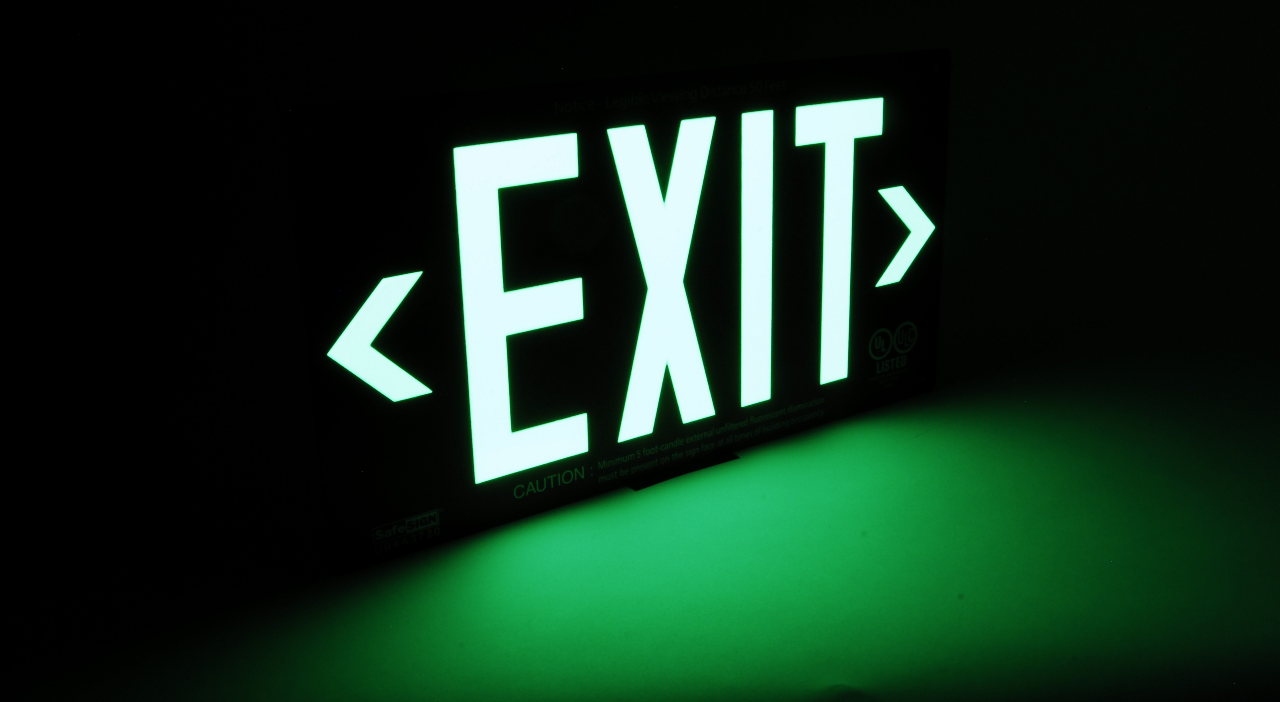 I would not have written the prior piece if I didn’t think it was at least possible. Of course, it’s difficult to impossible to guess the inner workings of a chaotic mind, but the current president possesses such a simple, limited, almost primitive thought process that the number of possible outcomes is relatively small.

As I already observed, Trump differs drastically in temperament from the previous presidents who lost their bid for re-election. Unlike Gerald Ford, Jimmy Carter, and George H.W. Bush, Trump can barely contain his contempt for the institutions held sacred by Americans since the ratification of the Constitution. He is proud of his outsider status, and disdains the minutia of the governing process. He expresses open admiration for strong men and dictators while mocking the leaders of our western democratic allies.

Trump has also spoken openly of defying the 22nd Amendment to seek a third term and even spoken favorably of being a “president for life.” Since the president is known to completely lack anything resembling a sense of humor, it is reasonable to assume that he is serious about outstaying his constitutional welcome.

Another difference between Trump and other recent one-term presidents is that, unlike Ford, Carter, and Bush, the presidency is very likely the only thing keeping Donald J. Trump out of prison (aside from also being a wealthy white male). If your job was keeping you out of jail or keeping the lawyers at bay, how hard would you fight to keep that job? And, if you needed something to keep you out of a jail cell, chances are you lack scruples that might rule out some options, so nothing would be off the table.

Of course, it’s also possible that Donald Trump is incapable of admitting that he has done anything wrong and thus unaware that the presidency is shielding from the consequences of his actions, either in office or prior to assuming the presidency. His reactions to the Mueller probe and the impeachment proceedings could indicate either an unwillingness to confront his own misdeeds or a clear consciousness of guilt.

There is also the question of whether or not President Trump is smart enough to outsmart the constitutional mechanisms meant to oust a president who failed to secure reelection. He is clearly oblivious to the finer points of governmental procedure, but Trump has also been repeatedly enabled by a blindly loyal political base and Republican Party reduced to a state of weak subservience. Senate Majority Leader Mitch McConnell has shown an utter lack of ethical fortitude and a total disinterest in doing his job. Republicans in the House appear equally challenged ethically and interested in little more than stymying any inquiry into the president’s misconduct.

In other words, Trump could have many accomplices in seeking to become an unelected dictator. How likely is this scenario? Once again, the frightening thing about the 45th presidency is how such things are no longer unthinkable and how impotent our constitutional institutions appear in the face of willful efforts to dismantle them.

The sensible response to Trump’s time in office would be radical constitutional reforms designed to shore up the broken and corrupt system that allowed him to seem like an option in the first place. While I’ve written extensively about the reforms I think are needed to the Presidency, the Senate, the House, and the Courts, I’m not optimistic that any significant reforms would be aggressively pursued.

The Thing That Wouldn’t Leave?

On his HBO show, Real Time, comedian Bill Maher has repeatedly asked his interview guests about the possibility that, should...